HAPPY FATHER'S DAY TO ALL DADS AND THOSE WITH PATERNAL BONDS

Fathers' Day is a day of honoring fatherhood and paternal bonds, as well as the influence of fathers in society. In Catholic countries of Europe, it has been celebrated on March 19 as Saint Joseph's Day since the Middle Ages. In America, Father's Day was founded by Sonora Smart Dodd, and celebrated on the third Sunday of June for the first time in 1910. It is held on various days in many parts of the world all throughout the year, often in the months of March, May and June. 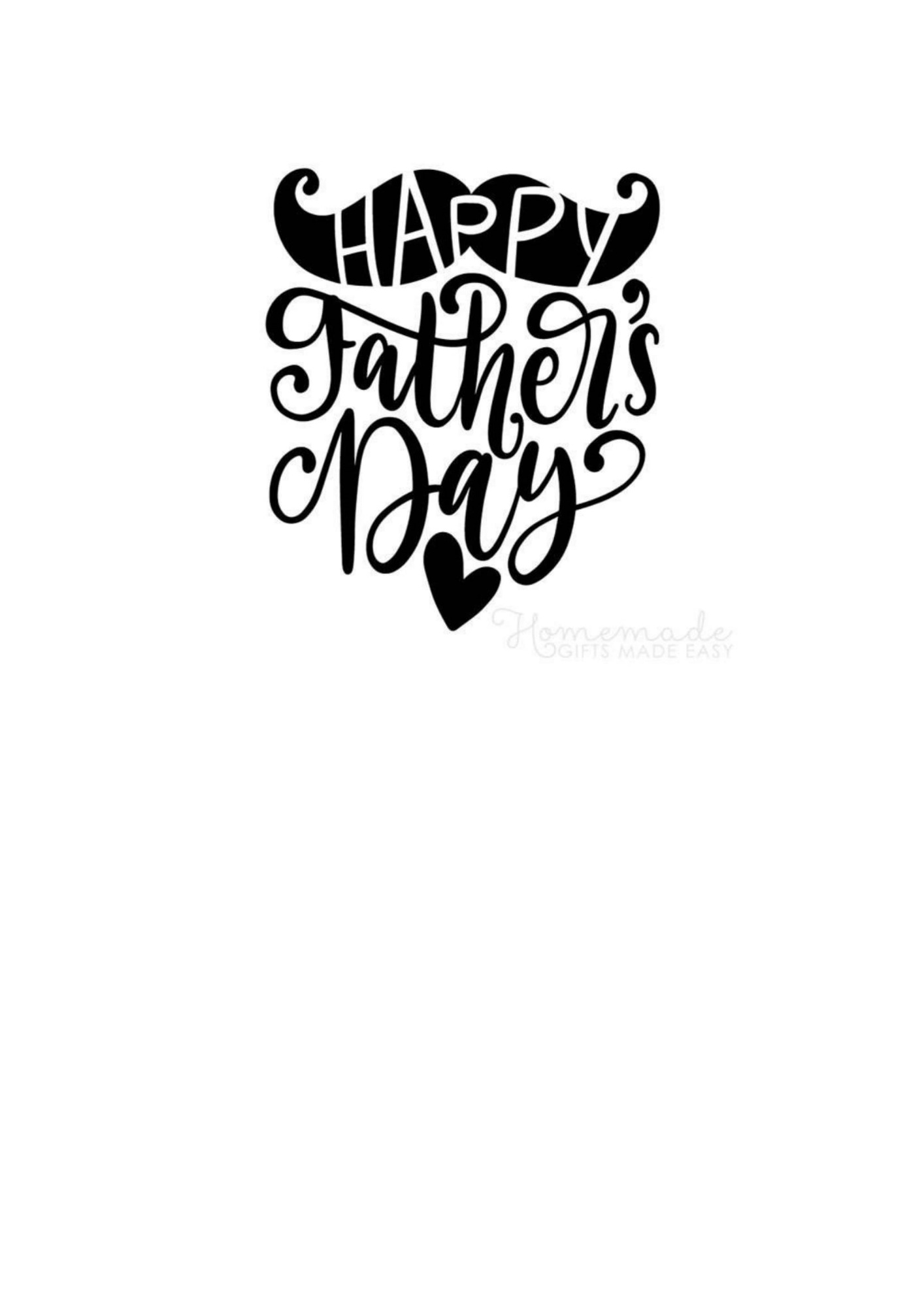